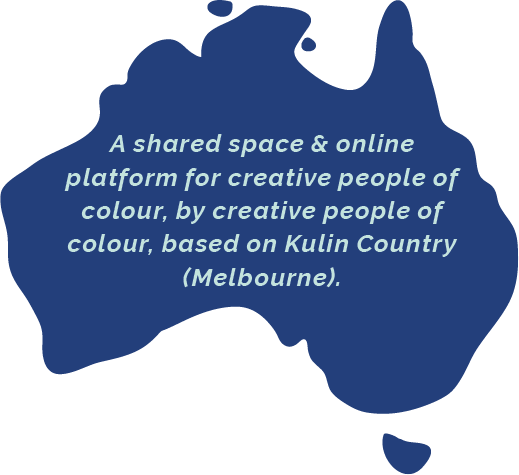 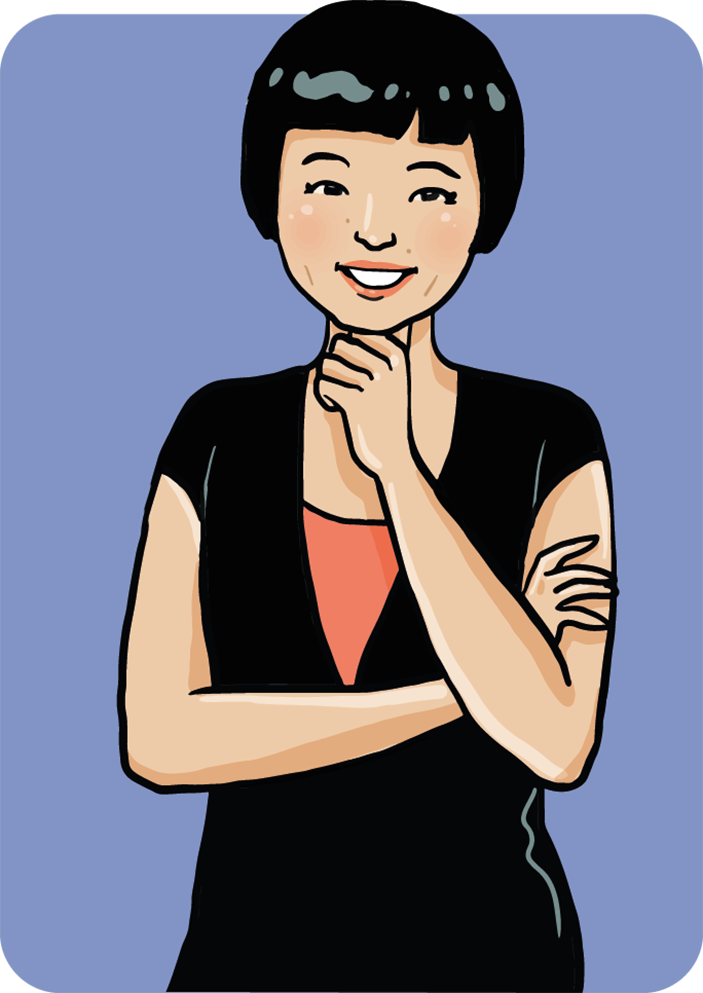 Rani works, learns and loves across Kulin Country (Melbourne), Jakarta (Indonesia) and Ohlone Country (San Francisco). Rani is an intercultural producer, an independent storyteller and public speaker, as well as an advocate for a more just and equitable arts sector.

Since graduating from the Victorian College of Arts in 2013, they have dedicated themselves to collaborations with underrepresented groups in the arts, working with First Nations communities, Black-identifying folx and people of colour, as well as Deaf and Disabled people.

Rani began Creatives of Colour after more than a dozen years encountering the same systemic problems in the colonized arts and cultural spaces in so-called 'Australia'.

As Rani P Collaborations, Rani leads culturally diverse teams across Indonesia and Australia to create transformative experiences at the intersection of storytelling and technology.

You can read more about Rani, here.